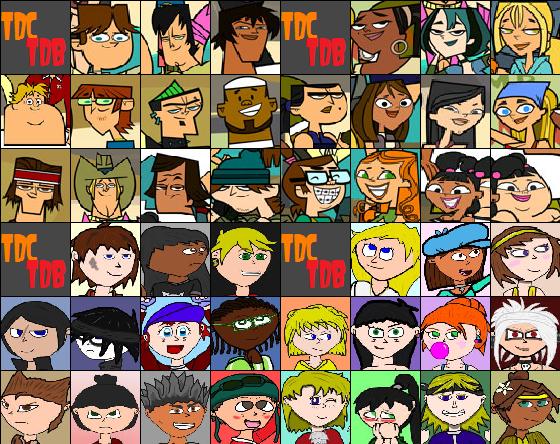 What's on your mind?

This is the place to talk about your favorite topic, to share news, theories, ideas, and to connect with others. The content from your Forum has been converted to Discussions posts, so nothing has been lost.

To learn more about what you can do here, check out community.wikia.com/wiki/Help:Discussions

If you're an admin on this community, read more about how you can customize your Discussions and set up guidelines for contributors: community.wikia.com/wiki/Help:Admin_and_Moderator_Tools_in_Discussions

I finally find a wikia about the one good Total Drama fanfiction out there and what is with it? It is unactive.

It freaking sucks. I want a debate about Colin. Also I have tried to refrain from visiting the pages, since I am not finished.

Well I am going to post a lot, seeing as the last post was seven months ago...

Debate time. Who is the bigger schemer from Total Drama Island and Total Drama Comeback? Heather or Courtney? The queen bee-changed by Ezekiel. The CIT, with bad boy Duncan.

Plus, how the HECK did Kobold somehow get the names of three future contestants? I mean, he had it in 2010 (i think) so Zoey was from second generation, and Rodney and Jasmine were THIRD.

And we wonder: who is the true villainess of the show? Courtney, Heather, Valerie... or the producer. 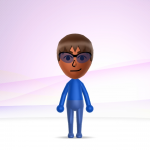 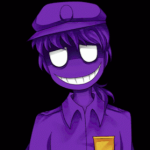